Japanese publisher D3 has discussed four projects coming forth in the Earth Defense Force series, three of which are brand new projects in the series. 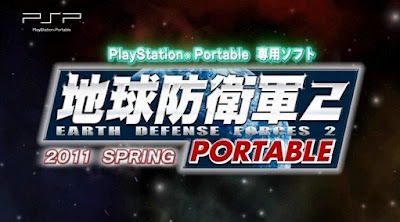 First, the company announced Earth Defense Forces 2 Portable for the PSP. The adventure is a port of the second Earth Defense Force title from Playstation 2, which only released in Japan and Europe (under the name Global Defense Force). Unlike EDF 2017 for Xbox 360, players can choose between ground soldiers or PaleWings, flying troopers who specialize in energy weaponry. The product is expected in Spring 2011 in Japan with no words on a western release 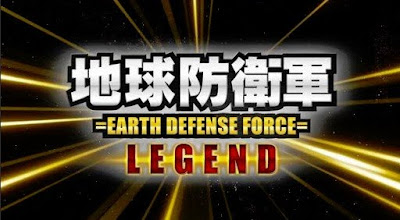 But it is not the only adventure into the portable world for the series. D3Publisher announced Earth Defense Force Legend for Mobile platforms, expected in January 2011. With Japanese Mobile titles hard to follow, it is hard to distinguish whether this will release in western territories.

Already announced for Playstation 3 and Xbox 360 is the next major title in the EDF series, Earth Defense Force: Insect Armageddon. The game is developed by Vicious Cycle rather than the usual developer Sandlot, a first for the series. When the game was first announced, weapon dropping and offline cooperative modes were not available, but thankfully those have since been added to the game. We will find out how it is when it releases Summer 2011. 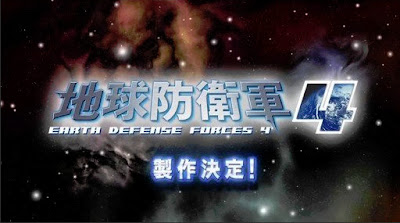 As for the future of the series, there is one major project currently underway. In the trailer unveiling Earth Defense Forces Portable 2, D3 also unveiled that an upcoming Earth Defense Forces 4 is currently in development. No platforms have been announced, but the previous games have been on PS2 and 360, with Sandlot, the original developer, working on Wii with its most recent Japanese-only release Zangeki no Reginleiv. It is most likely slated for HD consoles, but that is pure speculation.

Looks like we will be shooting down aliens a lot in the next couple years! Keep your eyes peeled!