With but one week until Christmas, new retail releases are not on the cards, but a handful of downladable games are here to try. 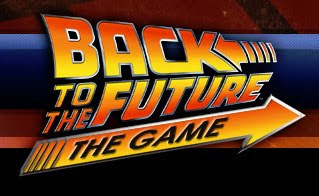 Great Scott! Adventure titles from Telltale Games are about to go back to the future! Based off the famous film trilogy, this series of adventure titles takes Marty McFly and Doc Brown on a brand new adventure, taking place not too long after the conclusion of the original trilogy. This episodic series of games begins with Doc Brown going missing. As the bank threatens to sell the old man's house, Marty learns that the Doc is lost in time, and now he has to save him! Starting this month, a new episode will be released monthly through April before the finale. Time to get moving, old-school! 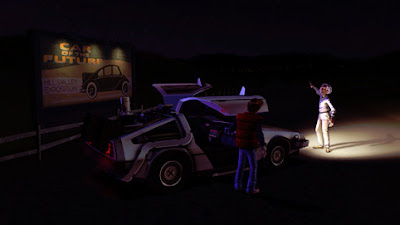 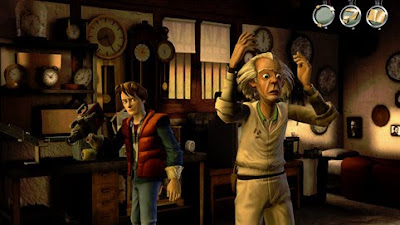 If the first one messed with your perception, you might find this one just as hellbent, without a shadow of a doubt. Using the Playstation Move controller, light emits onto blocks and casts a shadow onto the world, which becomes the major game mechanic this time around. Sometimes, you have to help guide a character to the exit, whereas other times you need to put the light in such a way so as to create a familiar shape in the shadows. Prepare to get your mind numbed once more! 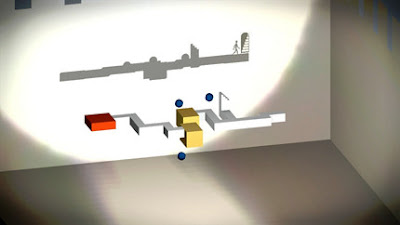 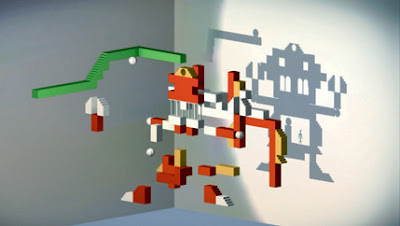 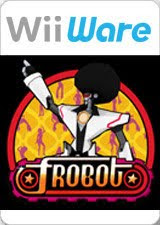 Who wouldn't like a fro-sporting robot with mines and a disco ball bomb device? The game stars Frobot, a jive bot who was created in the future in order to protect the world from the evil MicroShaft organization. When his multiple girlfriends are captured, however, he loses his masterful abilities and must rescue them one at a time and destroy their captors in the process! The game follows Frobot through a number of dungeon-like areas, akin to Zelda but with more disco and robot-themed locations. There is also a multiplayer battle mode available for up to four players to show who has the best moves on the dance floor. 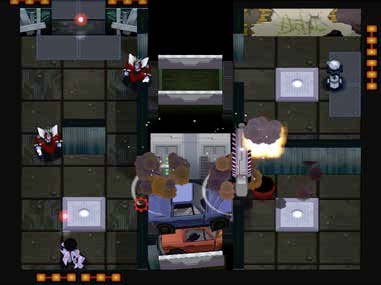 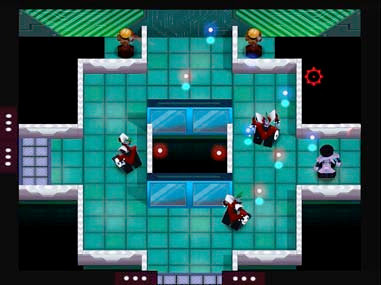