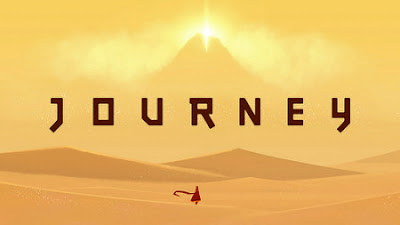 After months of screens and concept art, thatgamecompany has finally released the first trailer for its upcoming PSN title Journey.

Journey is an adventure title in which players, having awoken in an unknown, sand-covered world, must walk and fly through the landscape in order to discover what happened to the world and its now vacant civilization.

Where the game differs from a singular experience, though, is in the game's multiplayer online components. Players are encouraged to explore and find others who venture throughout the land; together, the journey becomes something even more unique than what the development team may have envisioned. 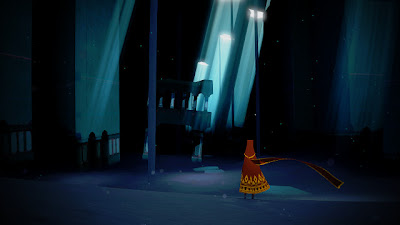 Journey is the third title in thatgamecompany's three-game agreement with Sony, the first of which was an advanced version of flOw and the second being the unique petal-adventure Flower. The developer was founded in 2006 with its PC adventure Cloud and the PC version of flOw, which originally caught Sony's eyes. There is no say as to what thatgamecompany will do following the end of the agreement, but for now, we greatly anticipate whatever they bring with Journey.

Journey is expected for release on PSN in 2011.