Releases have pretty much slowed to a crawl, so do not expect much. Oh, except for World of Warcraft. I guess that's pretty big.
Significant Releases 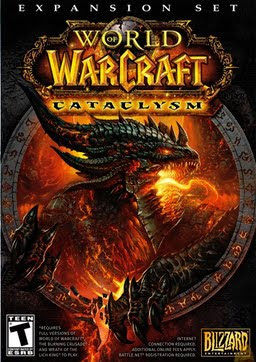 Change your definition of epic, at least according to the advertisements. This is the third expansion pack to World of Warcraft, the world's most prolific and popular MMORPG product to date, following Burning Crusade and Wrath of the Lich King. In this installment, the world faces the return of Deathwing the Destroyer, an evil dragon which had run away in WarCraft II to gather power and heal up for its next destructive campaign. Upon returning, Deathwing creates a cataclysm which changes the shapes of the lairs themselves, making the world a different, darker place. Players can now play as Goblins and Worgen, and there are plenty more added features as well, including the expected hike in the level cap. WoW Fans will love it, as always. 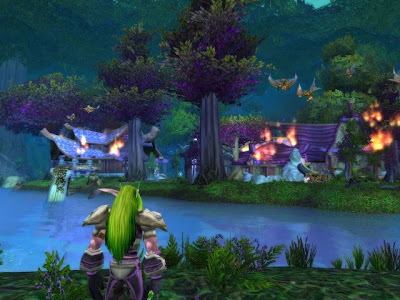 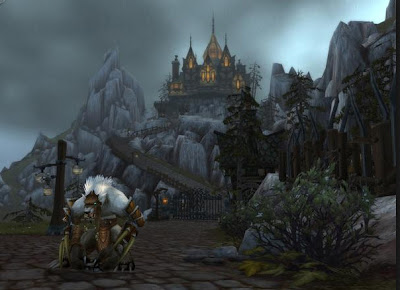 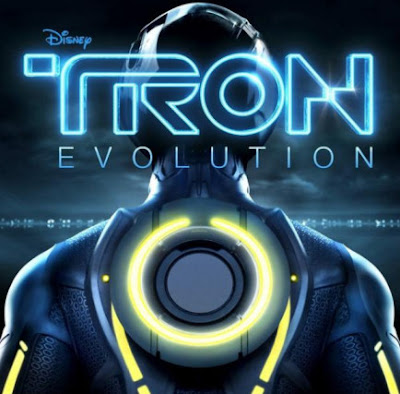 Tron is coming back, and now that gaming technology has caught up with the actual visuals in movies nowadays, it is time for an authentic Tron gaming experience. Tron: Evolution takes place between the first Tron and the upcoming sequel, Tron: Legacy. Players assume the role of Anon, a program developed by Flynn to investigate a conspiracy in the world, and in doing so, they will meet up with familiar faces in the movie and learn how the world has changed over the last twenty years. Fighting and racing elements are key to the game, as players will encounter both disc fight scenarios and light cycle segments along the way. Multiplayer is also available for up to 10 players online. [The Wii and DS get their own editions of the game, titled Battle Grids] 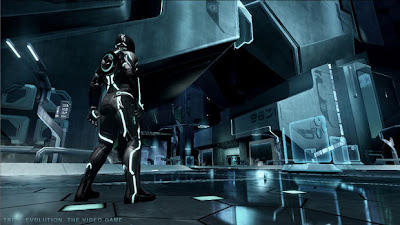 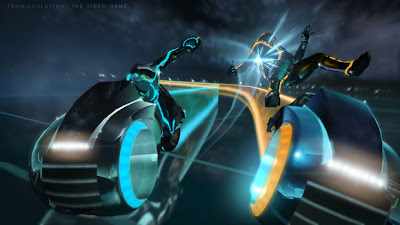