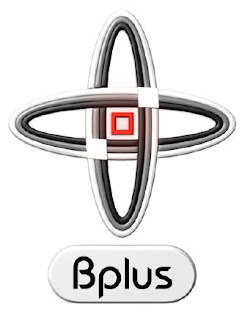 If you don't know who B-Plus is, well, don't worry too much. B-Plus is a small developer based in Vienna whose previous titles have remained on WiiWare: Niki – Rock 'n' Ball, PLÄTTCHEN – twist 'n' paint and Bit Boy!! (a remake of Bit Boy!! was made for Japan titled Bit Man and is apparently much better, too).

Well, today the company has announced a rebirth of the company's logo and site, as well as an announcement that the developer is working on a new title for the Nintendo 3DS: Vector Tank 3D+

Bernd Geiblinger, CEO and Art Director of Bplus, comments: "WiiWare was just the beginning – it was a fantastic way to get a foothold in the industry and it offered lots of opportunities to learn things and gather experience. Now, with new partners and a strong financial background, we gear up and fully set our focus on development of Nintendo 3DS retail games." 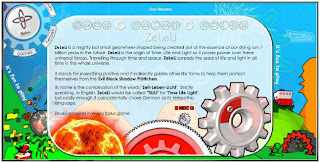 The company's new website will include an IDEAS section, in which the company's members explain new ideas and concepts in relation to the company's games. It also contains an interactive 3D screenshot viewer through Flash (though I've yet to get it working on my computer, bah).


Vektor Tank 3D+ is a Nintendo 3DS™ war action game for people of any age. It is focused on being enjoyable without the need for graphic violence.
War is only in your head – in the future, war is not anymore fought on the battlefield but in a strictly virtual environment. No humans are really hurt, no buildings are really destroyed but in the cyber world no polygon will be left standing.

But what happens when an evil force infiltrates the system with a virus that threatens the very structure of the virtual world? What if real world piece is suddenly on the razor's edge? Then it is time for one very special weapon – The Vektor Tank.

Vector Tank 3D+ appears to be a Starfox shooter variant and has a much brighter palette of colors that may or may not burn a few sockets, but it looks interesting to say the least! 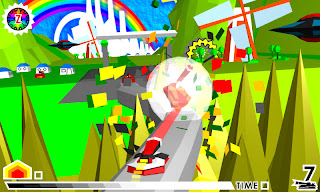 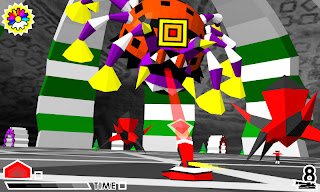 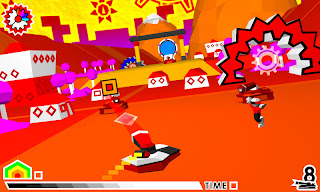 SITE
Posted by ThirdRateMinion at 6:50 PM