This week we continue with the summer duldrums, but thankfully we are starting off with the biggest event in the year for Xbox Live Arcade: Summer of Arcade. 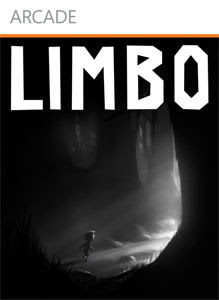 LIMBO is perhaps one of the most talked about games coming up for this year's Summer of Arcade. In it, you assume the role of a young boy investigating the whereabouts and fate of his sister. In doing so, he embarks into Limbo, and the story becomes what players make of it afterward. The game is a platformer puzzler where HUD has no name and atmosphere is everything. In development for six years, this game is lined up to be the Braid of 2010. High hopes and impressions all around. 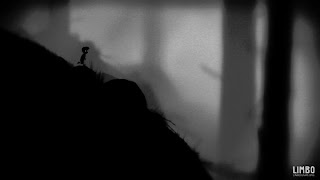 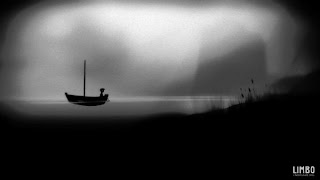 {EDIT: It seems Trackmania for the Wii has been delayed until Christmas. This puts a new spin on "Christmas in July," and not in a good way :< }

SOURCE
Posted by ThirdRateMinion at 6:49 PM