Street Fighter and Tekken Duke it out!

As if cross-overs were not enough with Marvel Vs. Capcom, we're finally going to pit the two most hardcore fighters against one another. 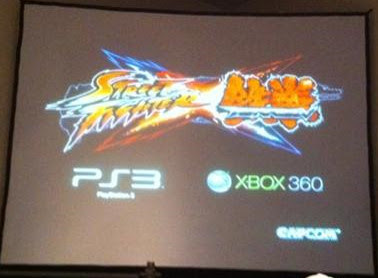 "We've known each other beacuse of the industry but never had a chance to try something like this before," explained Capcom's Seth Killian, who had earlier praised the public for purchasing Street Fighter IV, which he said put his job, and Ono's, on the line. Ono approached the producer of Tekken for the idea after hearing that he was a big Street Fighter fan. 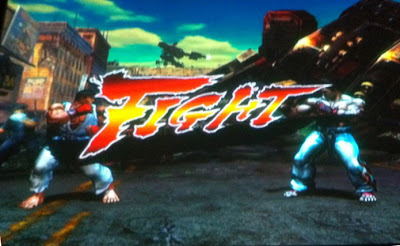 Oh, but there's more! The developers at Namco are also producing a title, aptly called Tekken X Street Fighter! This game will be more akin to Tekken, with more open fighting arenas and perhaps crazier fighters attending the fray. Realistic graphics will also be predominant in this title, as the series has been with the newest entry, Tekken 6.

As for release date, not for a while. It sounds like that while the games are progressing, they are going to come out at the same time. They will definitely be late 2011 releases.

You'll definitely get some video and images around the net later today!


Posted by ThirdRateMinion at 2:50 PM