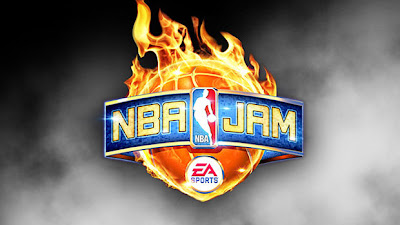 At E3 2010, Nintendo gave a bit of time to highlight NBA Jam as an upcoming exclusive title to the Wii this holiday season, and 3RM has learned today that Nintendo was only half right.

Electronic Arts today announced that a version of the new NBA Jam title will be available for Xbox 360 and Playstation 3 this year but only has an additional title to the purchase of NBA Elite 11, a new NBA title from EA Sports to fight back against 2K Sports' titles.

With each purchase of NBA Elite, players are given a download code for a version of NBA Jam specific to HD consoles. This title will have three specific modes: Play Now, Classic Campaign, and Online. The third mode there is interesting, as the Wii version's online system has not yet been finalized and may, very well, be removed by its release later this year. Jordan Edelstein, Vice President of Marketing for EA Sports, emphasized:

The Wii version has a new Remix Tour, which includes new special modes including Boss Battles with some of the greatest basketball players around the NBA. While the pricing is not set in stone, it would be wise to assume the title's price around 40 to 50 bucks when it arrives. 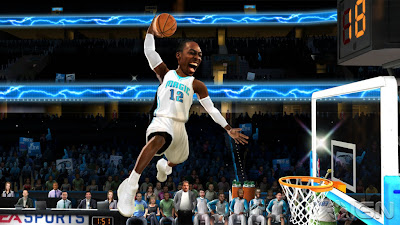 With no online play yet realized on the Wii version, the appeal of NBA Jam is starting to lean toward the other consoles. Hopefully that will be rectified before release.

SOURCE
Posted by ThirdRateMinion at 6:42 PM