Next week is Labor Day, so that means that within the next two weeks, everybody who should be going to school or college will be in school or college. Meanwhile, Nintendo has stepped in with its usual "End-of-Summer" title, and there is more, too, on the horizon. 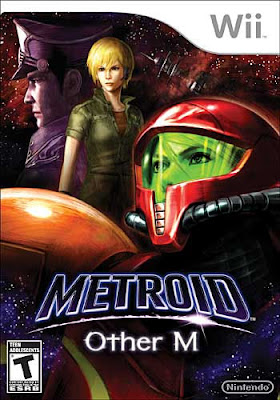 After five years, Metroid director Yoshio Sakamoto is bringing a new look to the Metroid franchise. Members from the Metroid Fusion team (R+D1) have been working together with Team Ninja and new company D-Rockets to produce a story-driven, action-packed adventure starring Samus Aran under the name Project M. The game takes place following Super Metroid, during which Samus Aran intercepts a distress signal from a research "Bottle Ship,"
where she encounters ex-commanding officer Adam Malcovich and Federation Team already on the case. However, in need of assistance, Adam allows her to join on the mission. The game is unique in that it has a much larger story than any Metroid game before it, and with its introspective look at Samus, it is the first to truly define her character. The game is a third-person action title with the ability to switch into first-person to make observations and to use precise missile shots against a multitude of enemies along the way. 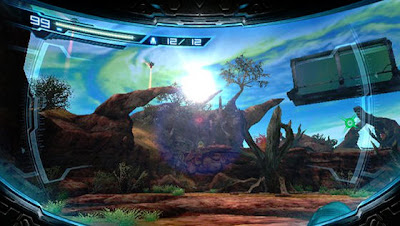 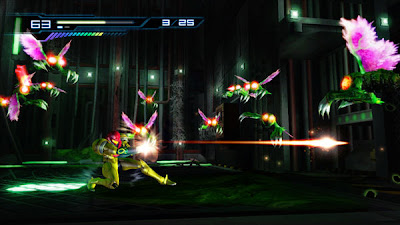 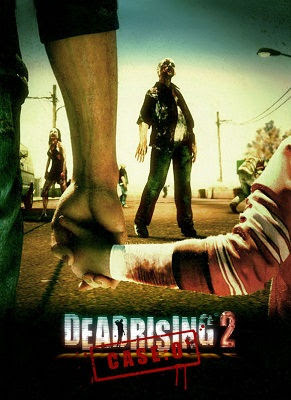 Perhaps one of the first "prologue" downloadable adventures currently available, Dead Rising 2: Case 0 is a prequel to the scenario seen in Capcom's upcoming Dead Rising 2. In Case 0, we control Chuck Greene, ex-motocross rider, as he fights to protect his daughter Katey from zombification. His wife had been claimed by a recent zombie outbreak, and Katey, already bitten, must be given Zombrex daily in order to keep from turning, as well. In this 360-exclusive "demo," players explore a small area just outside Fortune City, where the Greene's must stay alive for 12 hours before they can escape. Players can go up to Level 5, and all special equipment and money can be transferred from this game to the main product when it releases later this year. A unique twist for DLC, to be sure! 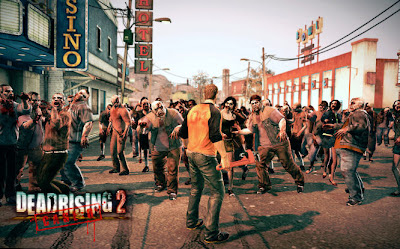 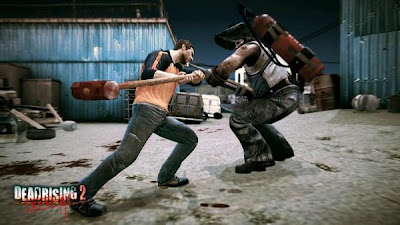 SOURCE
Posted by ThirdRateMinion at 4:32 PM