I think I was wrong calling July's weeks the summer doldrums. We've had some good weeks, what with Summer of Arcade and Dragon Quest IX and Starcraft II. This might not be one of those weeks. 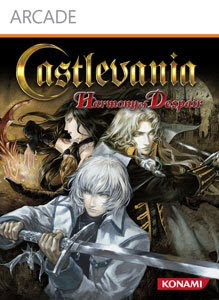 Castlevania goes cooperative online for the first time through XBLA. Rather than be a single castle with multiple areas, the game is split into six large worlds in which each player or team of players must defeat the target boss within a given time limit. The game offers six-player cooperative play as well as a deathmatch mode for those who prefer more counter-operative experiences. DLC levels and characters are planned, and hopefully the game will have a lot of replay value for only so few worlds. 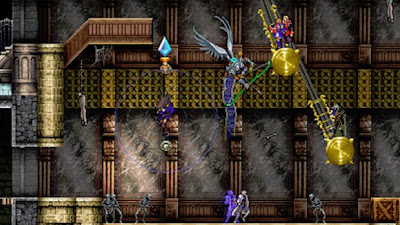 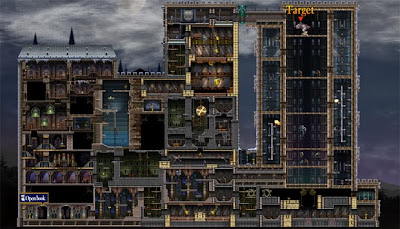 Posted by ThirdRateMinion at 7:28 PM