THQ has unveiled a new peripheral for the Wii: the uDraw GameTablet. 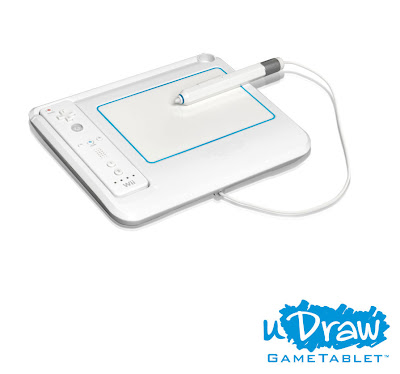 The uDraw GameTablet is a wireless drawing tablet which fits in a Wii Remote, providing not just the ability to draw into the game worlds themselves but also utilize the tilt and motion controls that the Wii Remote established.

With the tablet comes uDraw Studio, an art package in which people draw images using the tablet; the product can then demonstrate exactly what you did to get to the final image and save the final image as a jpg on your SD card. The game allows you to zoom in close for more detailed images, but for the most part, it is a My First Tablet graphics product, from that standpoint. 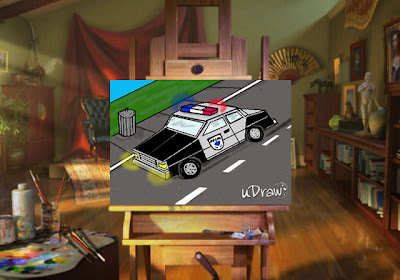 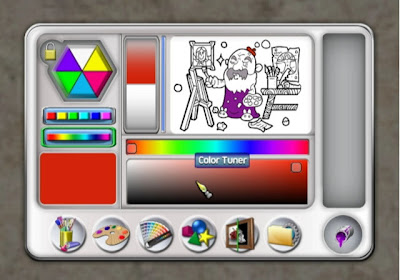 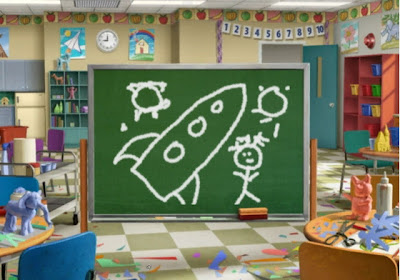 THQ demonstrated two other titles which use the uDraw GameTablet. One is Pictionary, which for those under rocks, is a game in which a player is given a word and must draw an image to replicate that word. The Wii title will add new challenges to the mix, such as drawing without looking at the screen. It appears to be more team-based than for individuals, but it could be an interesting party title in the future. 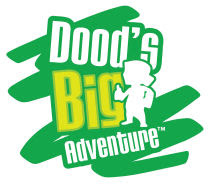 The other game shown was Dood's Big Adventure, in which players guide their character through simple platform levels, using both the tablet screen and the tilt from the Wii Remote. Players can also draw objects to help guide Dood through the wacky world he has to traverse. It reminds me personally of the Wii Drawn to Life: The Next Chapter, but with a peripheral twist. 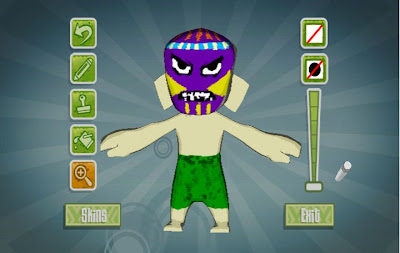 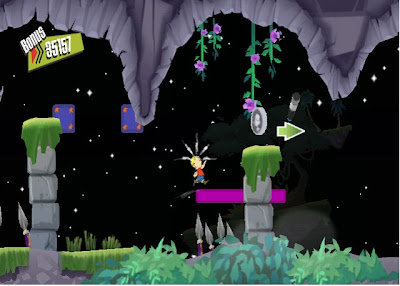 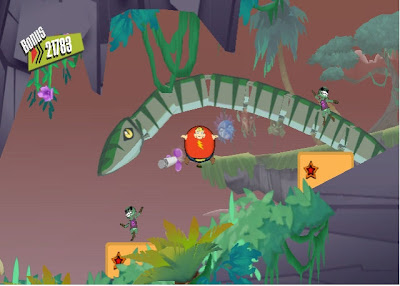 THQ expects to support the product well into 2013, and with these titles, they seem to have quite a bit of coverage in the Wii fanbase.

uDraw GameTablet will launch this holiday for $69.99 with uDraw Studio bundled with it. Stand alone products from it will cost a cheap $29.99 a game.

Posted by ThirdRateMinion at 7:06 PM