At this year's E3, Ubisoft announced that Shaun White's newest title would not be on the slopes but on the streets. It seems that while Shaun White is going for Tony Hawk's territory, the opposite is also true.

Tony Hawk: Shred brings the series back onto the streets for the expected big-time Tony Hawk skateboarding fans know, but this time, it introduces fans to the cold rush of snowboarding. The game's purpose is to use the peripheral used in Tony Hawk: Ride to play both snowboarding and skateboarding; through this, the game's producers hope to make videogamers more active and enjoy being truly part of the action. The game also appears to be pushing for a more accessible, stylized look for players of all ages. 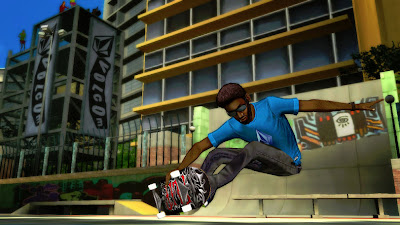 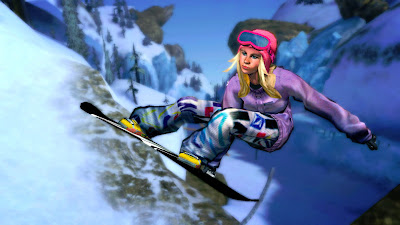 The title is being developed by Robomodo and Buzz Monkey, the teams behind Ride, which received mostly negative reviews as a result of the game's lackluster control mechanisms and attempts to "casualize" the experience too much.

With Shaun White on the skateboard and Tony Hawk on the snowboard, this is certainly going to be a Bizarro holiday season. Like Shaun White Skateboarding, Tony Hawk: Shred will be releasing this holiday on Xbox 360, Playstation 3, and Wii. 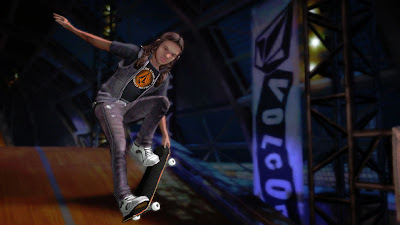 OFFICIAL SITE (TRAILER INSIDE)
Posted by ThirdRateMinion at 3:58 PM