Plants Vs. Zombies Onto DS 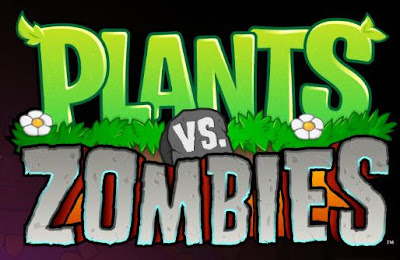 While most people with a PC or IPhone already own PopCap's popular and unique flower-defense title, Plants Vs. Zombies, currently slated for a release on Xbox Live Arcade, is now coming to another platform: the Nintendo DS.

The DS adaptation will feature all of the engaging gameplay featured in the original version, including Adventure, Survival and Puzzle modes, and mini-games, as well as new and exclusive game content.

The press release does not specify on the added content, and the size of the DS screens leave some question as to how the game will work design-wise. Regardless, one should expect nothing short of greatness when PopCap is involved with their projects.

The game is coming in January 2011 at a price of $20. The XBLA version will be releasing this year with a new Co-Op mode. The Plants Vs. Zombies series has been lauded as one of the most successful titles in PopCap's history, having been among the top PC and IPhone Apps sellers since the game's release. It will be interesting to see if lightning can strike two more times for the series.
Posted by ThirdRateMinion at 9:31 PM