Next week is Thanksgiving. Better get moving if you want to lose the weight you'll gain next week! 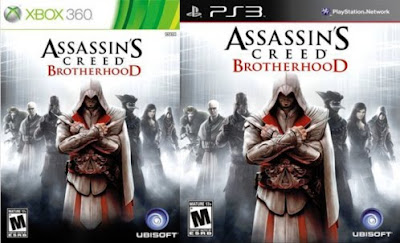 While not officially Assassin's Creed 3, it might be more comparable to Assassin's Creed 2 2. The game continues to follow the story of Ezio Auditore di Firenze, the protagonist of Assassin's Creed 2, as he aims to exact revenge against the Templars who have taken over and decimated Rome. The game follows the same open-world gameplay with assassination missions and plenty of parkour elements, but Brotherhood introduces the concept of teamwork. Players can recruit new assassins and give them missions to complete, themselves, building their experience up in order to create a band of assassins capable of taking down the Templars. Also, the game features a new multiplayer mode in which players are assigned to assassinate each other and allow the hunter to become the hunted. 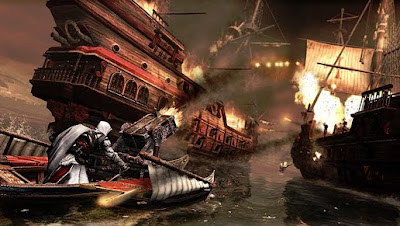 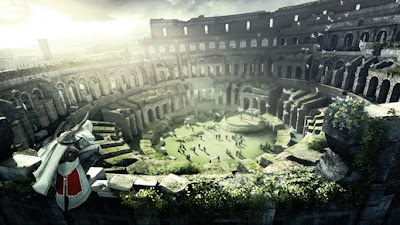 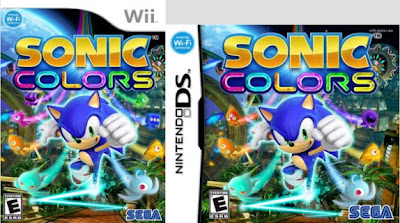 Could this be the first really good 3D Sonic game in a long while? In this new adventure, Sonic and Tails go to a space carnival run by Dr. Eggman, and there they find that he plans to capture alien beings called Wisps and harness their power for evil. The Wii version can best be described as the day levels of Sonic Unleashed for HD consoles with the addition of special powerups. Sonic rushes through levels, cutting between 2D and 3D perspectives, and each Wisp he encounters can allow him to transform into such things as lasers, rockets, or even cubes. The DS version is similar to the Sonic Rush games, sans trick system and with the Wisp powerups. Both have received positive feedback, so it looks like we have broken the Sonic cycle! 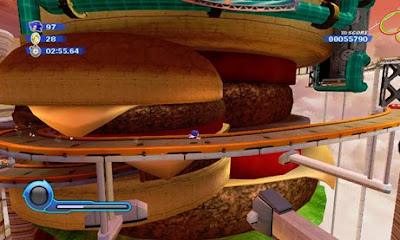 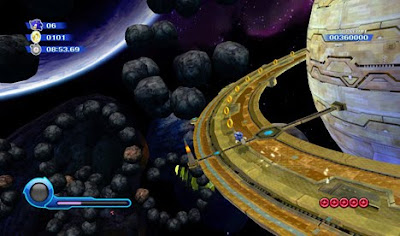 Need for Speed is back to its roots, and things cannot get much faster! Players drive along the streets of Seacrest County at unusually fast speeds, but they need to watch out for the cops, unless they are the cops, themselves! Racers and cops alike want to get to the top of their respective factions, and so it is up to racers to outrun the cops while the cops try to stop the racers in their tracks. The new Autolog feature acts as a Facebook specific to the game, allowing players to interact with each other and compare each other's times for the many streets in Seacrest County. 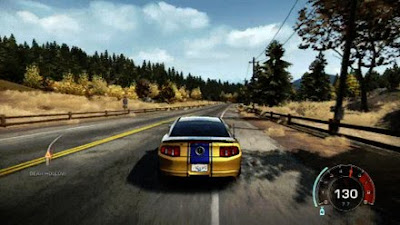 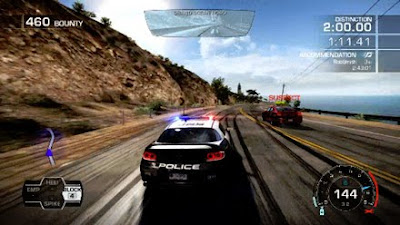 The third iteration from the Mario Vs. Donkey Kong franchise, this title takes the content from the previous game and expands on it multiple times. Players will be able to edit and share levels, and Nintendo will even be holding contests to create specific levels for others to play. The game also offers more characters to use in the large toy-filled world. 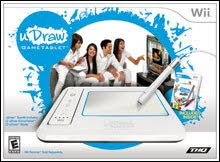 THQ comes out to introduce a new peripheral for the Wii, complete with three games for launch. The uDraw Game Tablet is a drawing tablet which houses a Wii Remote. Drawing and motion come together, allowing for interactive drawing experiences. The Game Tablet comes with uDraw Studio, an art-production product, but Pictionary and Dood's Big Adventure both use the Game Tablet as well. Each uDraw Game Tablet game is expected to retail at a smaller price, too. 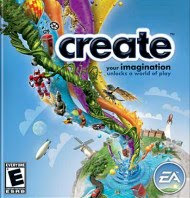 Create can best be described as The Incredible Machine but with more direct control. The main point of the game is to draw players into developing their own puzzles, though there are plenty of levels already made for people to try out. Control a bike as it rides down to ride off a ramp, or move a bowling ball to hit specially placed pins. All versions sans the Wii version can also share levels between others online.