I'd say something witty here, but if I did, it would have to be quite a reach.

This is the game that many 360 shooter fans have been waiting for: a prequel to the hit Halo trilogy made by the team that made it so special. Taking place shortly before the events of the first Halo, the game follows Noble Team, a group of Spartan soldiers on Planet Reach, the center of humanity's military. Unfortunately, Reach is rushed by the multitude of the Covenant army, and now Noble Team must fight to stay alive and destroy as many Covenant as possible. The game continues the highly-polished shooter series with a number of additions to the gameplay, including, but not limited to, the use of jetpacks and space shooting segments brand new to the franchise. Also new is the Forge World, a massive map on which players can make massive levels for multiplayer battles. Awesome multiplayer modes are included, as expected with the Halo franchise. Ahh, who cares? Nobody is reading this; by now they are in line waiting for the game anyways. So...who wants pancakes? 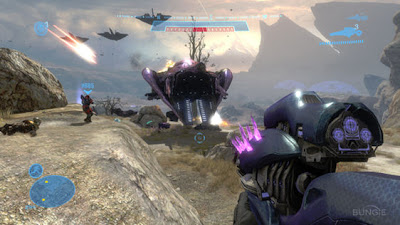 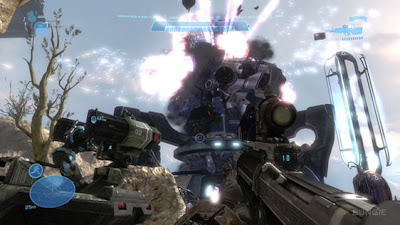 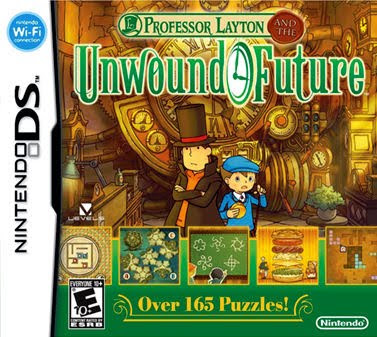 Awesome puzzle adventures have returned! This time, Professor Layton and his assistant Luke have received a letter from Luke in the future, stating that there is much chaos and concern in the twisted future. Using a time machine, the duo ends up in the future and must now face a multitude of puzzles in order to save the new London, and ultimately, themselves. Those who have not played the Layton series should know that the game is a nontraditional puzzle adventure title in that rather than having point-and-click puzzles, the game's problems are shown in short puzzle scenarios that players must complete in order to continue. 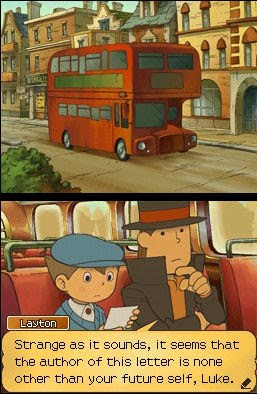 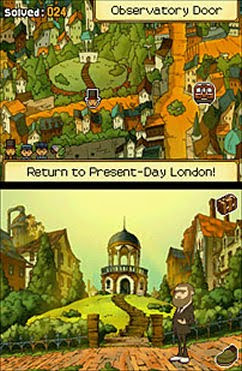 The first of the two new motion control systems launches this week, and there are a large amount of games which have come out, both last week and this week, which support the new control scheme. The Playstation Move's launch has many titles, and in order to cover them all, 3RM will post a launch article later this week to show off the games out this week which use the Playstation Move peripheral.