So we hit one of those awesome days where the numbers are the same. Except it happened yesterday.

The Medal of Honor series has returned and is taking a few notes from the Modern Warfare franchise. In an attempt to provide the most realistic military experience in the game, the company hired a number of military experts in order to ensure that it all goes well. Some factors introduced over the years, such as recharging health, will be implemented this time around, so gamers can expect a realistic and yet familiar experience. The single player modes will take place in 2002 following the Tier 1 and Big Military experience. The multiplayer mode, made by DICE, allows players to join either the Coalition or Opposing Forces (originally the Taliban) as one of three different classes: Rifleman, Special Ops, and Sniper. 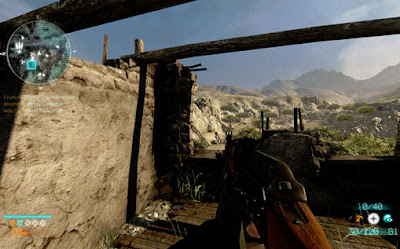 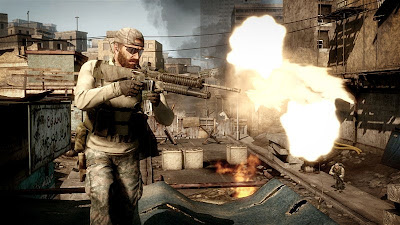 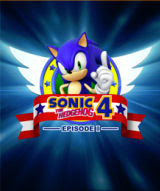 2D Sonic games have returned, and after a few months of delay, the product has finally made its way into the hands of gamers. The game attempts to bring back classic Sonic scenarios and concepts mixed with gameplay elements added to the franchise, such as the homing attack. The game has four zones, each based on the first two Sonic titles in the series. The Special Stages are similar to those from the first Sonic game, but there are added twists all around. In particular, the game has two unique levels in the iOS version, a pinball level and a mine-cart level, but the other versions have their own, remade levels, partially the cause of the delay. 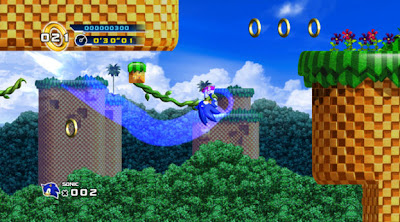 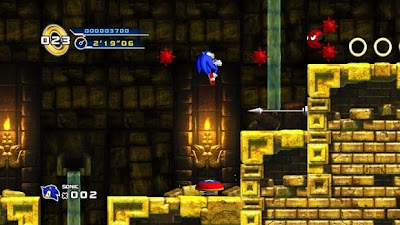 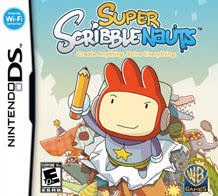 Scribblenauts was one of the more innovative titles of last year, and now a sequel is on its way with one major addition: the usage of adjectives. Almost all of the complaints from the first have been worked on, including the addition of D-Pad controls and the focus on puzzles rather than action-based levels. Players will be able to select a large number of avatars to play as, too, not just the hero from the original title. With thousands of words to use, and now many more ways to modify each of them, the game is not lying when it says Super! 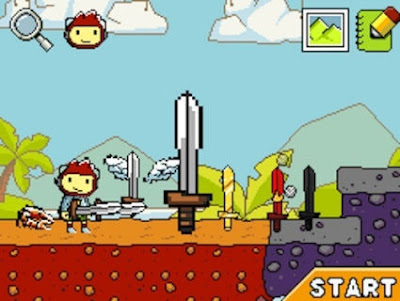 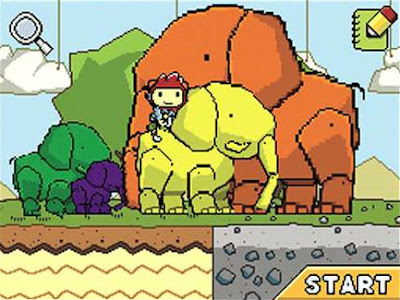