If you survived Black Friday, it is now finally time to finish shopping. Or delay until the week before Christmas. Whichever fits your fancy. 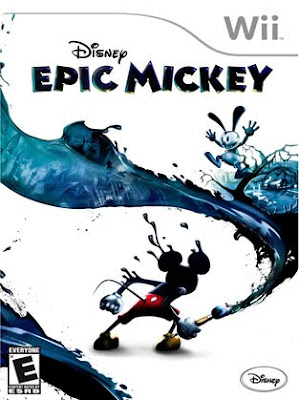 Mickey is finally starring in his own massive, epic-scaled adventure on Wii, and this time he is going into the darker worlds of Disney. In this tale, Mickey is sucked into a world where the many forgotten characters of Disney live, only to find that he is responsible for the creation of the land's destructive foe, the Phantom Blot. There he encounters Oswald the Lucky Rabbit, Walt Disney's first creation, and as a result of the younger brother's fame, there is an estranged relationship between the two which is pivotal to the plot's progression. Players use a special paintbrush which allows Mickey to create with paint or destroy with thinner, and this duality expands onward to allow for multiple paths through the game: save the world or simply fight to escape it. Hardcore Disney fans will find this project something delightful to behold! 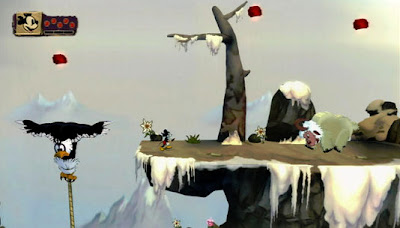 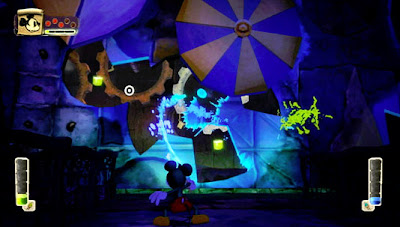 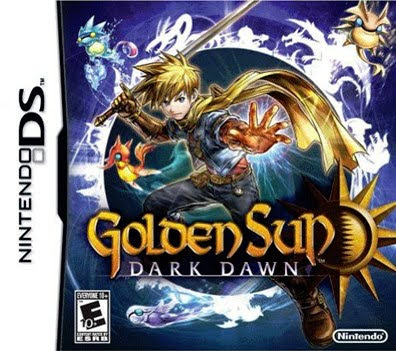 After a whole generation, Golden Sun returns onto the DS. Thirty years after the end of the second Golden Sun, the children of the main characters from the previous two entries find themselves in their first adventure! Dark Psynergy Vortexes have begun to form around the world, sucking in the environmental Psynergy and Adepts alike. As a result, the friends join together to venture forth and stop what could potentially destroy their world. The RPG allows players to use spells outside of battle, making practical use of that fire spell other than destroying wood-based enemies. Also, characters learn how to use specific weapons more effectively the longer they use them, and the classic summoning elements in the series continues, with plenty of cute Djinns to collect, too!