Ending the week of September, we begin to see the Fall deluge hit us, if Halo: Reach was not enough to kill most of our wallets with its special edition.

Chuck Greene was originally a motocross champion, but after he loses his wife to a zombie outbreak and faces the same fate with his daughter Katey, he chooses to leave that behind and play in "Terror Is Reality," a twisted gameshow dedicated to the eradication of zombies in Fortune City. The gameshow is his primary means of obtaining Zombrex, a zombification suppressor, and he will do whatever it takes to keep his infected daughter alive. The game is much like the original, sans camera, in which players control the protagonist through zombie-filled locations and attempt to save others within a real-time environment. What are new are the abilities to combine weapons together, a complete multiplayer mode, and additional cooperative game modes. Bookended with the XBLA-only Case 0 and Case West, the story is looking to be quite a bit deeper and intense, this time around. 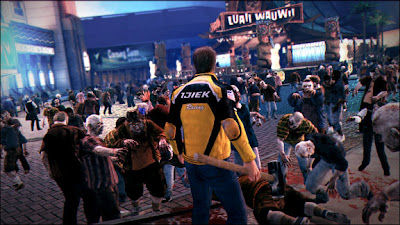 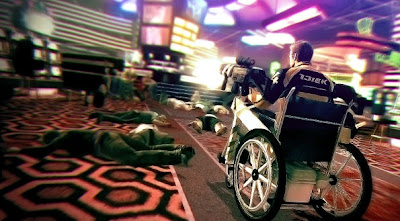 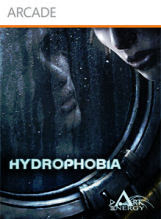 Developer: Dark Energy Digital
Publisher: Microsoft Game Studios
In the not-so-distant future, overpopulation has created a great demand for resources, for which there is insufficient supply. Corporate heads create the Queen of the World, a massive city-sized cruise ship through which they prosper while others suffer. Players assume the role of Kate Wilson, one of the ship's systems engineers, just as the Queen is attacked by a radical terrorist group, citing that mankind save the world and kill themselves. The game is a third-person action title in which water and fluid-based physics play a pivotal role. The world is constantly shifting and moving as the massive ship travels in the ocean, filling with water ever so slowly and ultimately leading to the inevitable. This represents the first of a trilogy of games, all most likely taking place within the gargantuan vessel. This is the first of four titles in the XBLA Game Feast. 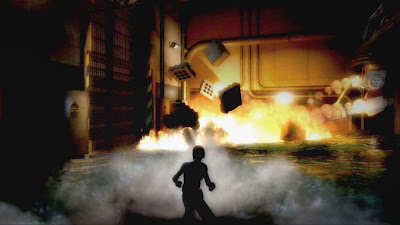 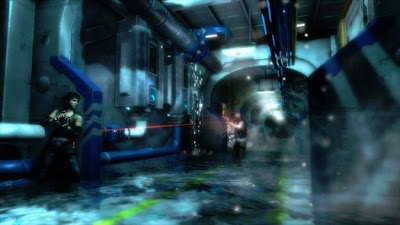