Halloween has come and gone. Forget about gaming and go out to vote. Or not and stay gaming as always!

The newest control mechanism in gaming will be seeing its release this week: a motion control system which turns whole players into controllers. Much like the Playstation Move, this system will rely on a number of motion-based games which focus on the family. Also released this week is the newest version of the Xbox 360's OS which will allow those with Kinect to venture through the system without needing a controller. Along with the launch of Kinect is a myriad of titles to start off the software lineup for the new control system. In the next couple weeks, we will be looking into the software lineups for both Kinect and Move, comparing them to the currently available Wii control system. Note that the Kinect comes with Kinect Adventures or in bundles with new model Xbox 360s. Major Releases for its launch include Kinect Adventures, Kinectimals, Dance Central, Kinect Joy Ride, and Kinect Sports.

GoldenEye 007 is seen as one of the most influential first-person shooters of all time, introducing objective-based missions to the console gamer, along with the introduction to true 4-player multiplayer modes and scenarios. This product is a complete remake of the game, including a modernized version of the plot, level design, and game scenarios. The game will star the newest bond over the old, and the plot takes place outside of the Cold War. Furthermore, a good amount of emphasis has been placed on the game's multiplayer and use of the Classic Controller Pro. In fact, a gold CCP is bundled in one version of the product. Time to feel some nostalgia while experiencing something new and invigorating! 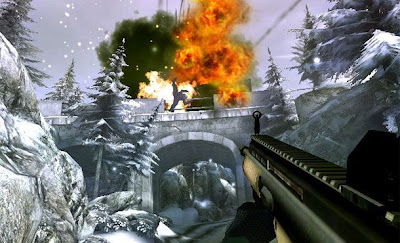 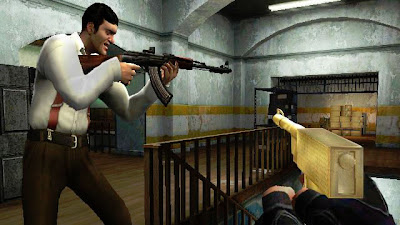 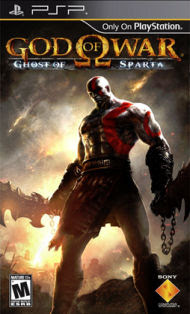 The second God of War PSP adventure is now upon us! This adventure takes place during Kratos's reign as the God of War, and it acts as an origin story for both him, his mother, and his brother. The game takes its focus toward the great city of Atlantis, where Kratos has his eyes set on King Midas and Scylla, the great sea-beast. The previous PSP title is said to have pushed close to the limit of what the PSP could offer graphically; this project puts the power to its maximum. Expect a similarly fun and frenetic experience as you had while playing Chains of Olympus and then some. 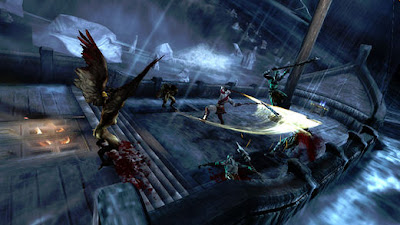 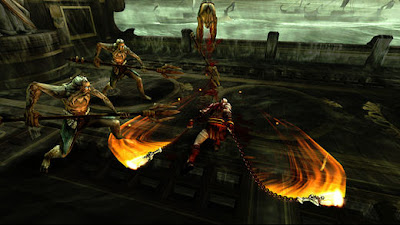 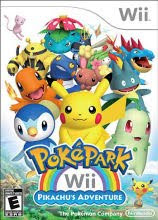 Players get to control Pikachu as he ventures through a new world filled with other Pokemon. The game is a combination of genres, taking players through a multitude of minigames and occasionally pitting the electric mouse against Pokemon in short-but-sweet battles. A simple adventure game, if that.

Ys: The Oath in Felghana (PSP) 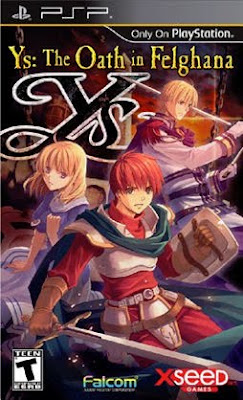 Ys sees its next release on PSP, as XSEED continues to bring the series to American shores. In this adventure, Adol and his friend Dogi travel to Dogi's hometown, some time after the first two games (this game is a remake of Ys III). Unfortunately, evil has taken afoot in the land, and Adol must take aim to stop it once again. 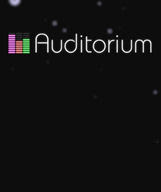 Auditorium is a musical puzzle game in which players must activate a number of music-producing containers by guiding rays of energy into them. Players do so by moving obstacles which deflect, speed up, and otherwise change the trajectory of the rays toward the containers. This game was the winner of IndiePub's first Independent Game Competition, alongside Terence Lee's Storm, still awaiting release.