A few days late, but I will find a way to make it up to you all eventually...

Civilization is back and potentially better than ever! The Civilization franchise allows players to start off their own civilization, ranging from the Aztecs to the Americas and beyond, and over the course of centuries, the game allows relations between other civilizations to be developed or destroyed in the conflict of war. In Civilization V, leaders do not have specific traits, but each civilization type has a special ability (along with exclusive units and buildings, on occasion). The User Interface has been greatly modified to best use the screen real estate, and rather than use a square-based movement system, the game uses hexagons. The battle system has been greatly improved as well. Furthermore, the game introduces city-states into the game, miniature civilizations which do not aim to expand and "win" so to speak. There are too many other evolutions to discuss; just imagine Civilization IV but better. 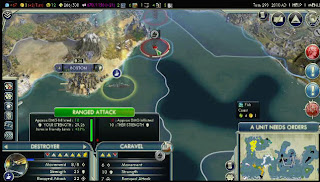 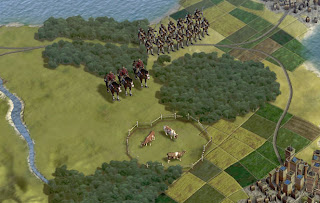 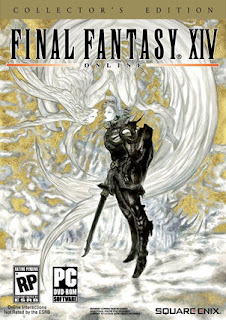 Once again, the Final Fantasy series is coming online. The world of Final Fantasy XIV contains ten beast tribes, one of which, the Garlean Empire, has begun to attack and take over the lands of the others. Together, players choose from a number of races and work together to fend off the Empire and learn more about "The Echo" - an ability for people to re-experience their past - and the primals - ghostly beings which empower those who have summoned them. Those who have played Final Fantasy XI should be capable of taking in the switch to the new title, for sure! The PS3 version won't be out until March, and only those with Collector's Edition versions will be playing it this week. 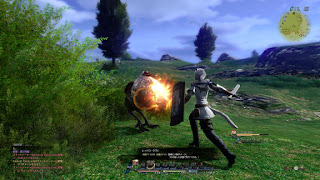 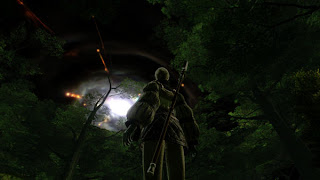