Ready for Halloween? I'm not. If you don't hear from me on Monday next week, it is because I'm recovering from sugar lows. 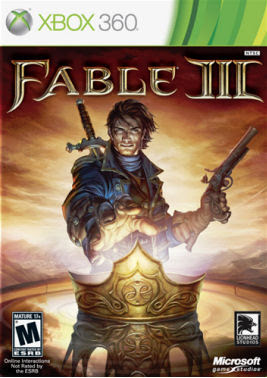 Presenting the next large title from Peter Molyneux! This time, the focus is slightly more accessible than what the previous entries provided. The HUD seems to have been removed this time around; instead, the world will display what the players need to know. Looking at the non-adventuring aspects of the game, players will be rewarded for making their castles increasingly prosperous. Being a ruler, players will learn, is definitely more complex than simply throwing money at everything, having to face social problems including crime and poverty. Once becoming the true ruler of the land, you can even further expand into other, newer territories with the onset of war. All of this on top of the usual adventuring affair known within the Fable franchise. With all the changes and added content, will it impress its fans this time around? 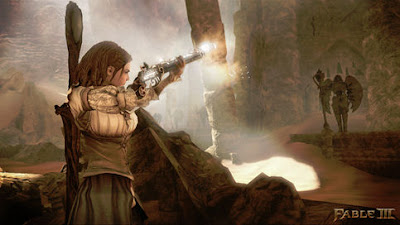 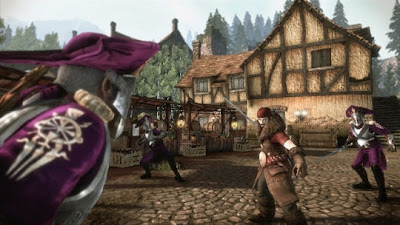 Rock Band is back and more complete than ever. First off, the game allows multiple people to sing at the same time for harmony, a feature introduced in The Beatles: Rock Band. Furthermore, the game introduces the new Keyboard controller, which can even double as a MIDI keyboard on the computer. For those who want to learn how to play the songs on real instruments, there is a new Pro Mode, in which the frets, chords, and notes are exactly as they are in reality. So now you can actually learn to play Bohemian Rhapsody on the keyboard rather than play by ear. Not to mention the series' massive backlog of songs already available, this is the pinnacle of the franchise. 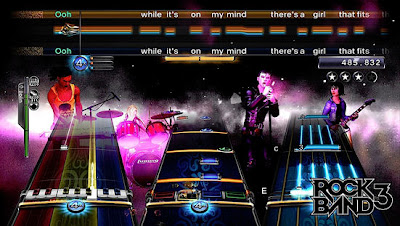 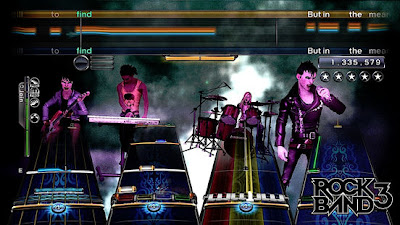 LucasArts brings us back into the story of Starkiller, the secret apprentice of Sith Lord Vader. The sequel takes places one year before Episode IV: A New Hope, in which Starkiller escapes captivity and ventures forth to find his true identity and look for his love, Juno Eclipse. Meanwhile, Boba Fett seems to have his eyes on Juno, as well, but for a darker purpose. The game retains what made the previous game so good, with the addition of new Force abilities. The Wii version has a unique four-player multiplayer mode, whereas the HD games will contain its own set of new Force abilities. 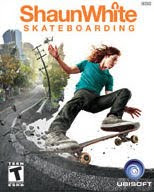 From the slopes to the streets, Shaun White takes his sights toward Tony Hawk's world. The player is in a city where the man has reduced the world of fun and excitement, but with the magic of skateboarding, the world can be brought back to life. Furthermore, the game has special areas where skating obstacles can be formed from the otherwise blase world, including extensions for railing and halfpipes. 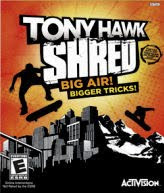 From the streets to the slopes, Tony Hawk ventures to Shaun White's world. Using the RIDE controller, specifically, this game emphasizes both the skateboarding experience known for Tony Hawk and a new world of snowboarding. This venture also uses a unique cell-shading style to try and amp up the action. 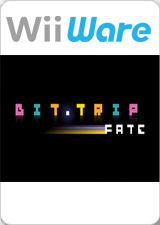 Commander Video and his friends chase after the evil being faced in RUNNER, but this time the battle goes in a much slower and yet equally hectic turn. In the fifth venture into BIT.TRIP, Commander Video is fixed to a line called a vibe which he can slide along left or right. All the while, players aim a reticule to shoot at enemies and obstacles in each level. As with every BIT.TRIP game in the series, the game is no cakewalk, filled with enemies and a disturbing variety of attacks covering the screen. Thankfully, our hero's friends can act as powerups to boost Commander Video's abilities.