Halfway into the week...but better than never!

The craziest trivia game is back, and this time it is available on consoles, as well! You Don't Know Jack is a trivia game which stars crazy host Cookie Masterson as he tries to fry your brains with humorously-phrased questions. There are a myriad of question types, and they are phrased in ways which require an outside-thinking mind to complete. To top it off, there are downloadable question packs in the works, so the questions can keep coming and the laughs keep roaring. 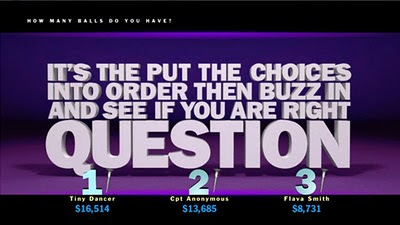 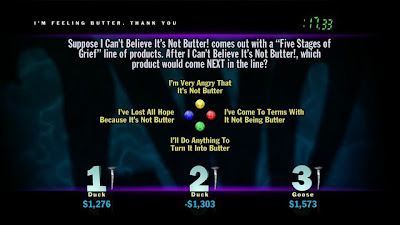 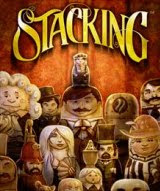 Double Fine's second downloadable title hits consoles this week, this time focusing on an adventure puzzle experience based in the old times. Players assume the role of Charlie Blackmore, a young boy who is sent off to free his family and more from the tyranny of The Baron. Every character are matryoshka dolls, each characterized with unique designs, and in order to solve puzzles, Charlie can enter dolls one size larger than he is and use their abilities around the world. The game has Double Fine's humorous quirks, and the idea is fairly unique. How will it stack up against the competition? 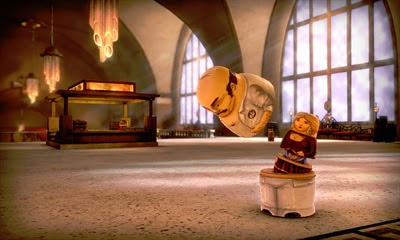 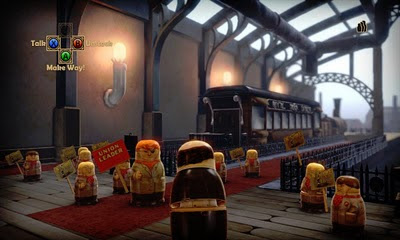