So darn cold out there! Best stay indoors and play games instead!

Space is dead, again. Three years after the events which occurred on the Ishimura, players once again control miner Issac Clarke, who after being afflicted by the mysterious alien marker, is suffering increasingly with the resulting mental illness. The game takes place on the Sprawl, a highly-populated city built on Titan, one of Jupiter's Moons, and unfortunately for the inhabitants, the necromorphs enter the civilization and begin to wreak havoc across the civilization. The game is similar to the first adventure, although new monsters and antagonists are introduced. Furthermore, a multiplayer mode is also introduced with this game, in which players join the humans or the necromorphs for team-versus-team missions. The Playstation 3 Limited Edition comes with Dead Space: Extraction, a light-gun shooter prequel to the original Dead Space. 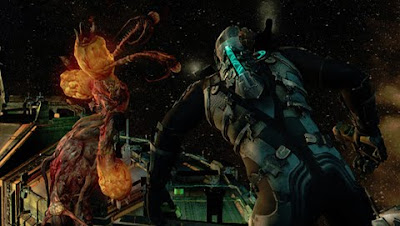 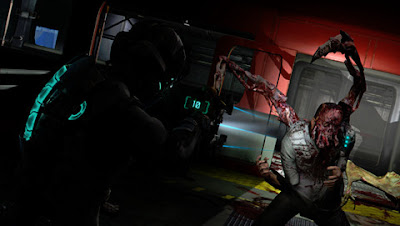 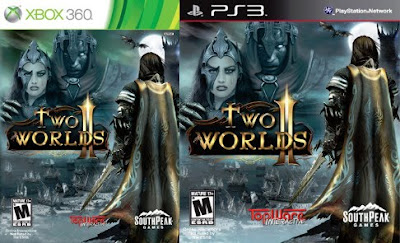 It is time to return to the land of Antaloor, a world filled with magic and mystique. Thankfully, the developers have heard the concerns of glitches and uneven gameplay from players around the world, and the team has created a more streamlined engine, a refined combat system, more enemies, and highly-improved animation. The game takes place some five years after the first, in which the hero of the first title has been taken prisoner by the forces of evil and his twin is now under an evil spell. When all hope seems lost, he is freed by a rescue team comprised of Orcs, and now from the clutches of evil, he must figure out why the Orcs are helping him, learn of their new master, and save his sister once again. 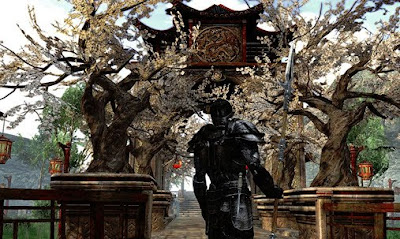 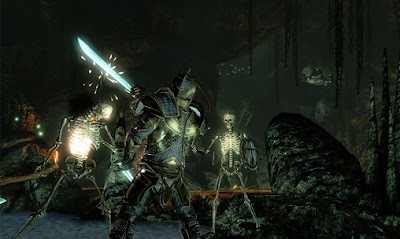