Remember the reason we have Monday off in the US and take it to heart. Play some video games and apply that knowledge taught! 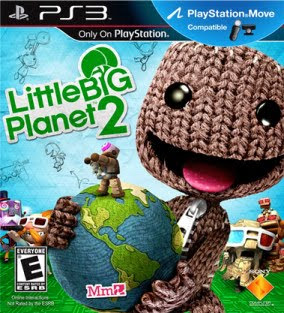 No longer is LittleBigPlanet a platform game. It is now a platform for games! Developer Media Molecule has built onto the game engine so much that now players can create gameplay modes completely new to the game series. Players can explore the game's Story mode and learn from the development team itself, and then take those ideas and turn them into something wicked! Objects and creatures can be programmed by multiple items added into the game, and with all the additional content tossed in, players can create shooters, overhead adventures, racing games, multiplayer battles, and much more. For those who want to truly demonstrate creativity in level creation, this game will inspire them for years to come. 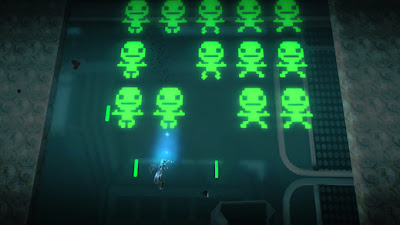 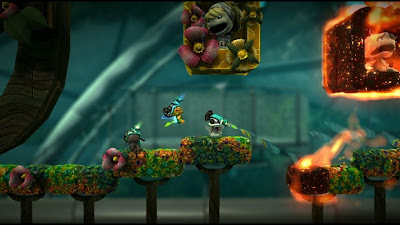 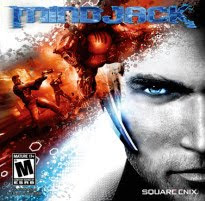 In the year 2031, government control is in disarray and organizations and corruption fill the gap. Players assume the role of a rogue team who have learned that the corruption is so great that the technology the corporations are creating could devastate humanity's future. The game appears to be a normal third-person shooter, but the main characters have the ability to mindjack, that is, control other people around them in order to help in firefights or complete tasks stealthily. Players may also join into other players' single-player experiences as helpful non-playable characters or as part of the enemy, providing a "Demon's Souls" twist to the game's online community. 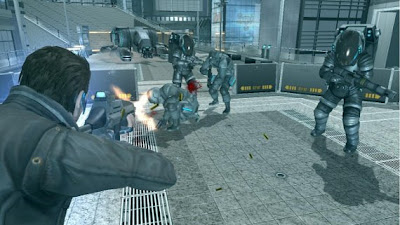 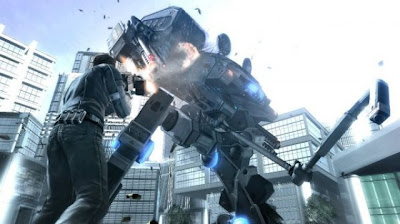