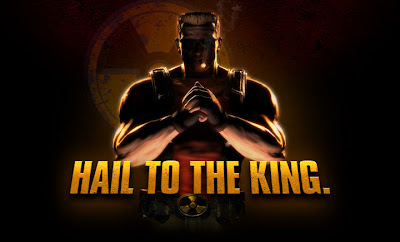 That's right, folks. Take-Two Interactive and Gearbox Software have announced that they are working on completion of the fabled Duke Nukem Forever, planned for released next year!

Time for a history lesson.

Duke Nukem Forever, for those who were born after its announcement, was planned to be Duke Nukem's massively epic 3D title back in 1997, over a decade ago! The title was to be made by 3D Realms using ID Software's Quake II Engine. By 1999, the project had moved to the Unreal Engine and had missed several game release dates. According to development team members, director George Broussard was the cause of most of the problems, continually adding new game elements to the project without considering the final product. The project was rumored to be moved once more to the Doom 3 engine in 2004, but it was confirmed false.

From 2005, the small 18-man team had shrunken considerably as developers found the game's release date continue to defer potential game-sale bonuses. New people were hired over time, but as the self-funding dried up, 3D Realms requested millions in funding from publisher Take-Two. The publisher offered only a small portion of the asking amount, and 3D Realms ceased development in May 2009.

Thus began the legal battles between 3D Realms and Take-Two for the Duke Nukem Forever rights. The lawsuit was settled out of court late May 2010. 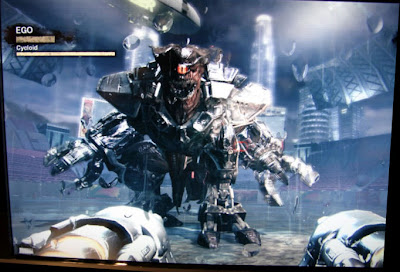 At PAX Prime, it was unveiled that Gearbox Software would be taking the assets and current Duke Nukem Forever build and fixing the game to completion. Set up for 360, PS3, and PC, Duke Nukem Forever will be releasing in 2011. If you search Youtube, you should find a large amount of gameplay footage of those who are at PAX this weekend. 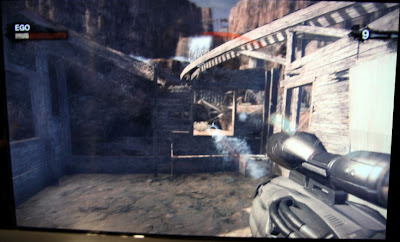 Gearbox Software is a Texas-based developer formed in 1999 with a focus primarily on shooter titles. It is best known for the Brothers in Arms series and its most recent title Borderlands, a unique open-world shooter with RPG elements and procedurally-created weaponry. The company is said to now own the rights to the franchise.

SOURCE: NeoGAF
Posted by ThirdRateMinion at 12:15 AM